Favourite Driver and Why:
Lewis Hamilton because I think he’s an amazing driver, he’s the best in F1 and is quick and very consistent. 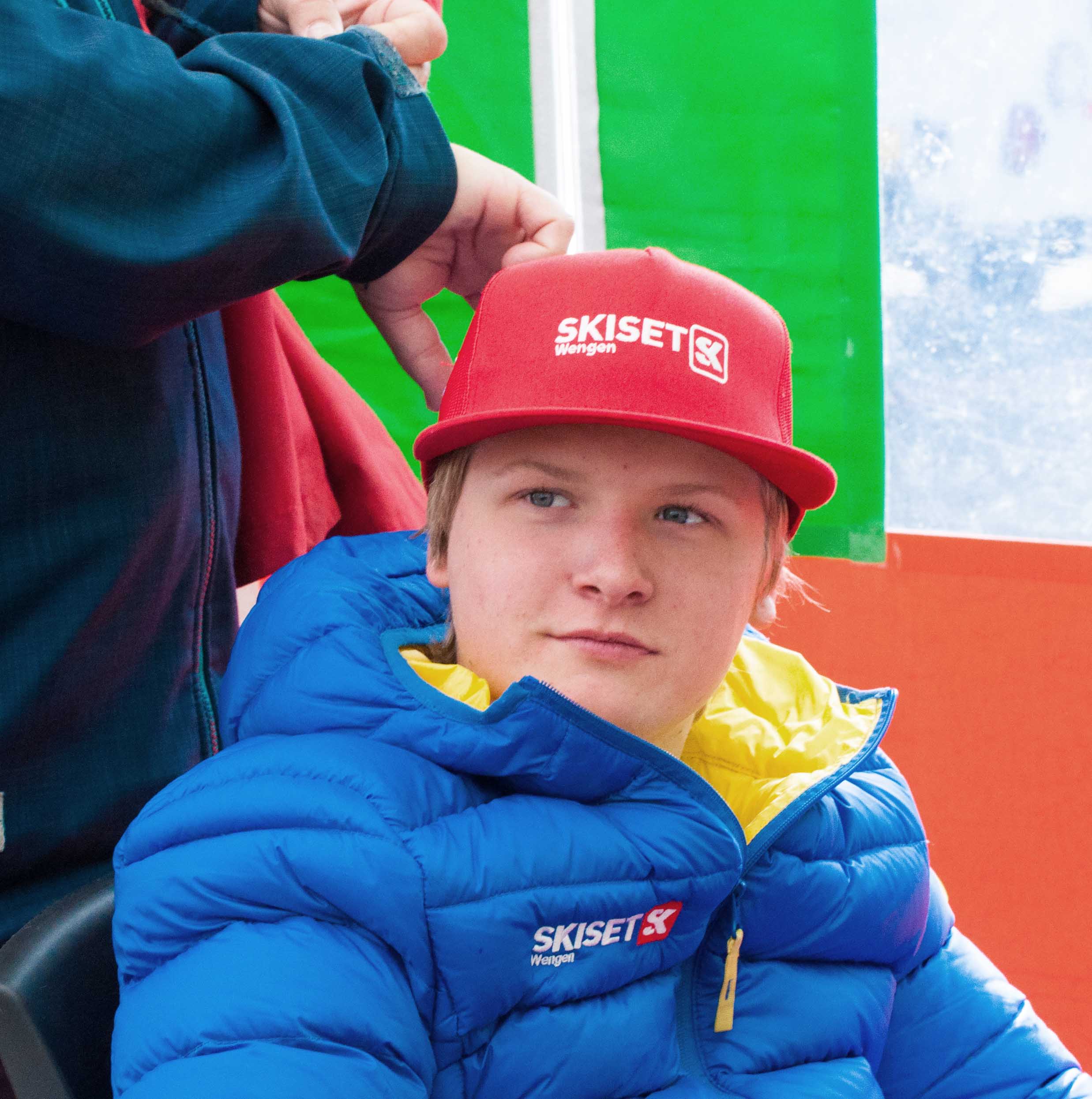 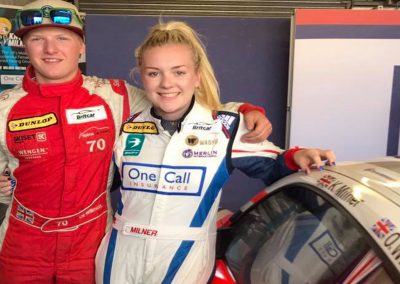 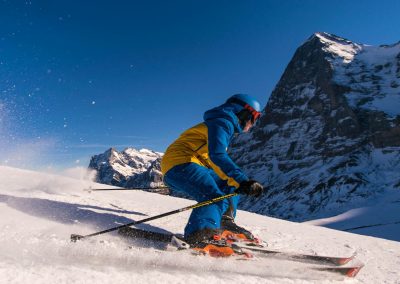 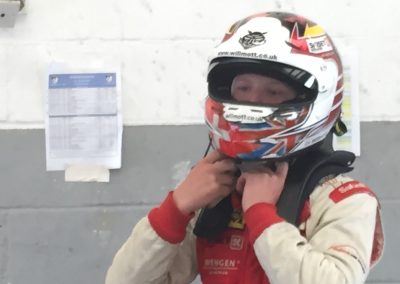 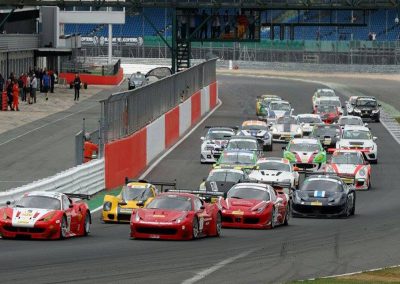 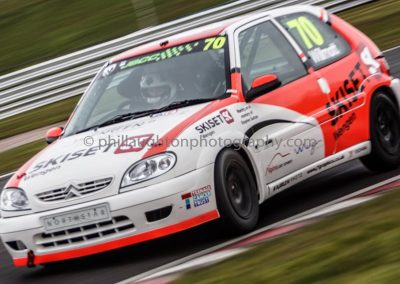 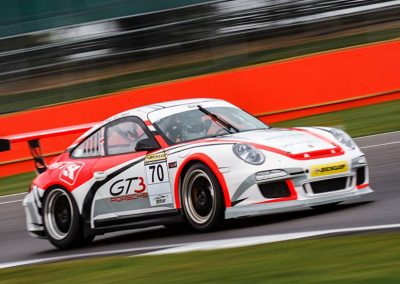 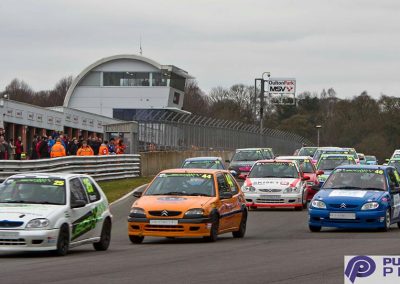