Willmott Racing is a Motorsport team created by Colin Willmott.
Whilst living in Swizerland, Colin and his son, Oli Willmott regularly travel back to the UK to take part in various Mortorsport events.

Oli Willmott has raced since 2014, initially in karts in Switzerland before graduating to a Saxo in the JSCC in 2016.

Recently Oli has been successfully driving and racing a Porsche GT3 alongside Colin and other guest drivers at the Britcar Endurance Sprint Championship.

Willmott Racing keep their cars in the UK with the very professional and well organised business Merlin International. 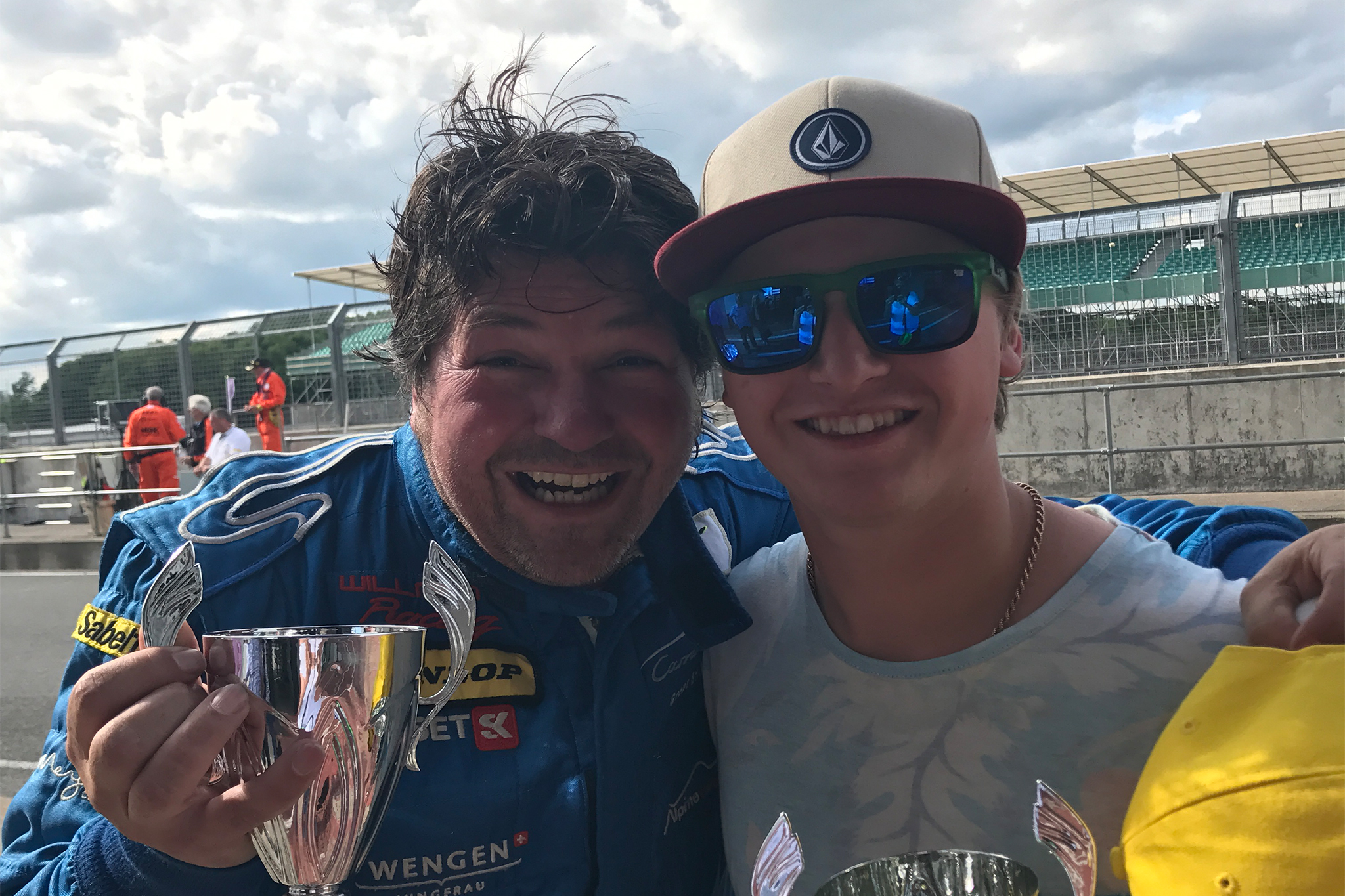 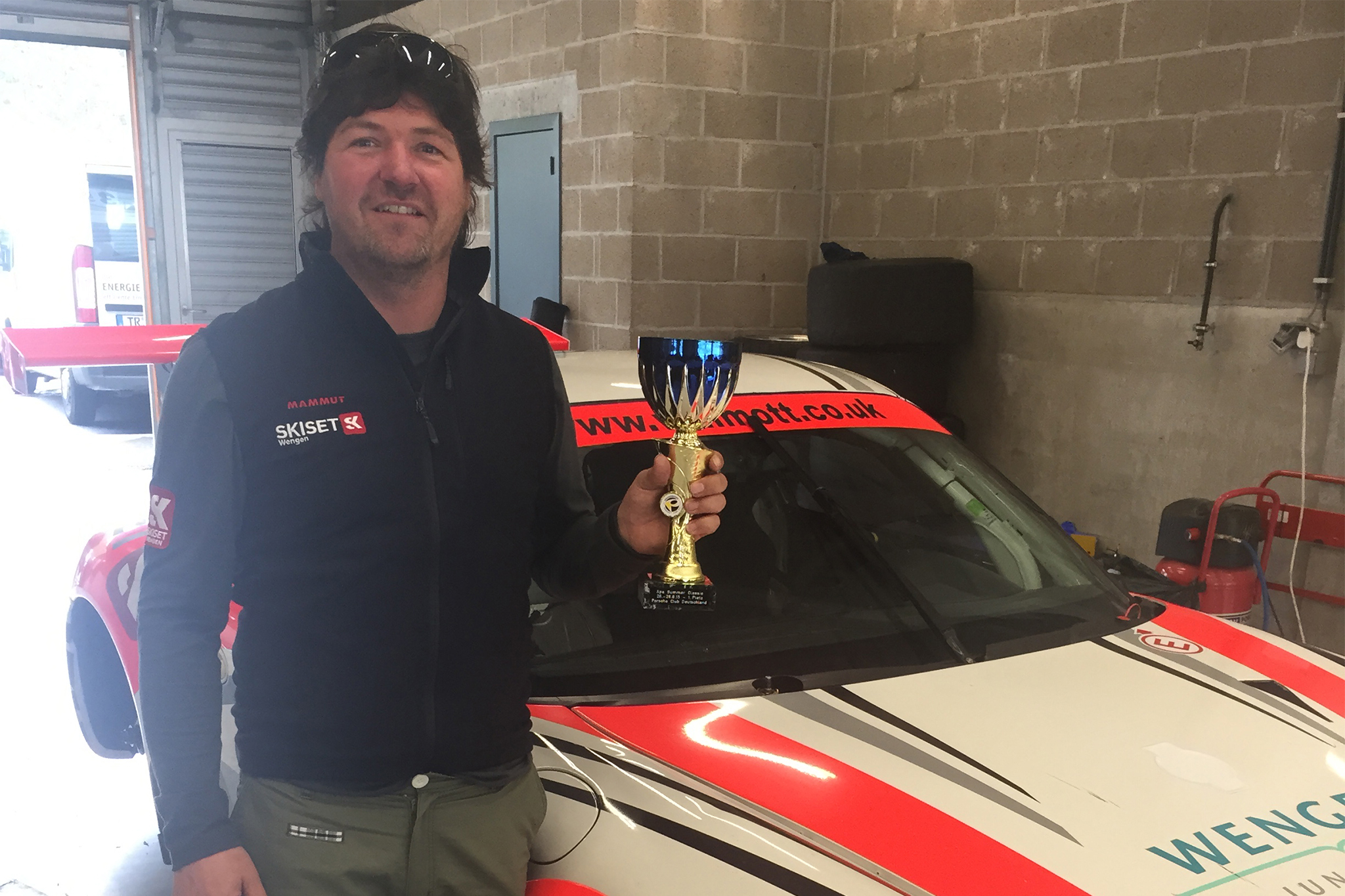 Colin is a keen skier now living in Wengen, Switzerland with a small Ski Rental business in the village – Skiset Wengen. A Porsche fanatic, Colin loves driving and racing the Porsche GT3 cars and was very proud to successfully share the 997 GT3 in 2017 with his son, Oli both winning at Silverstone GP. 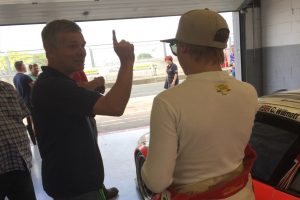 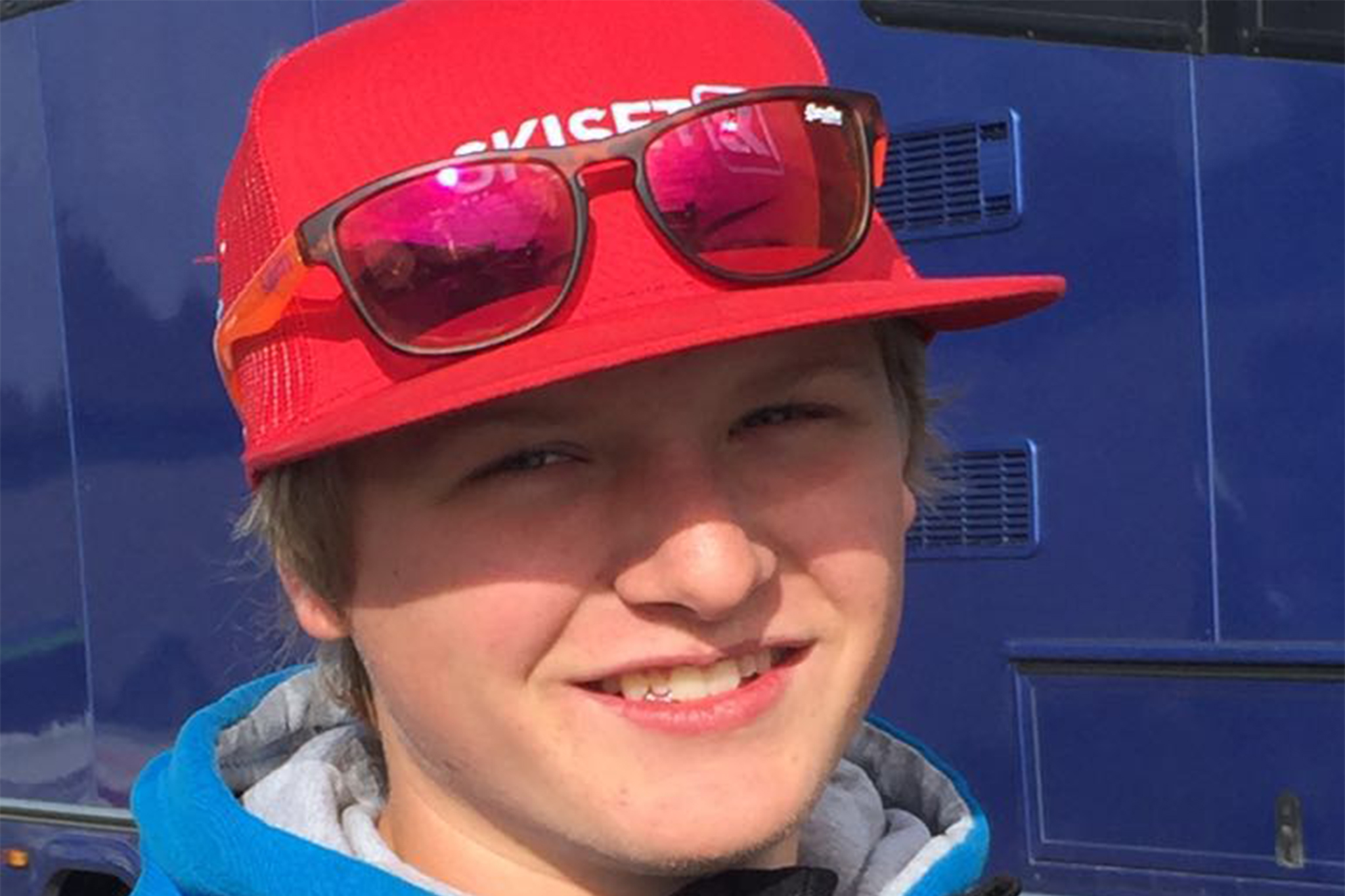 Oli has lived in Switzerland since the age 9 finishing off his education, he in now in an Apprenticeship as a Carpenter. An expert skiier and ice hockey player, Oli hopes to become a top GT and Prototype driver in motorsport. 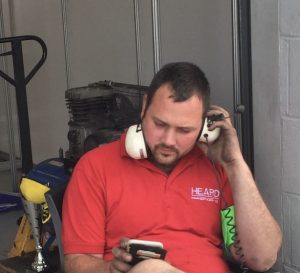 “Gaius” – Nick is always smiling and fettling and to improve the cars. Fantastic engineer and integral team member. 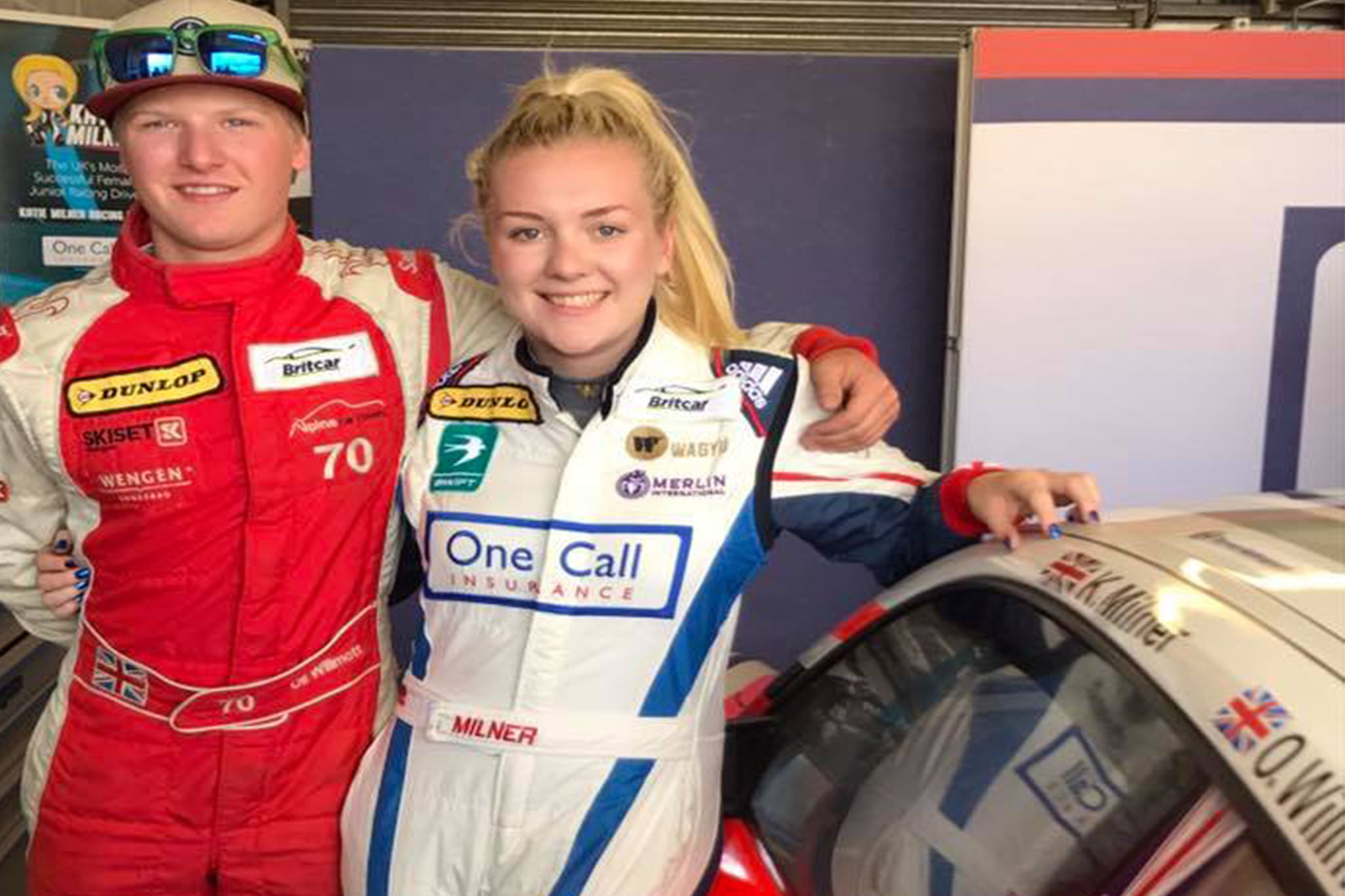 “Gwen” The hostess with the mostest! Our True Boss. 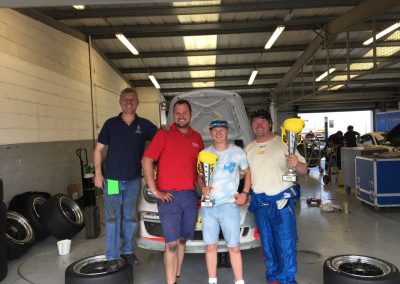 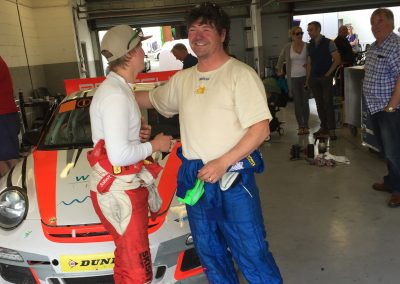 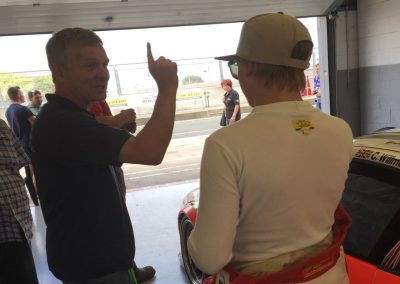 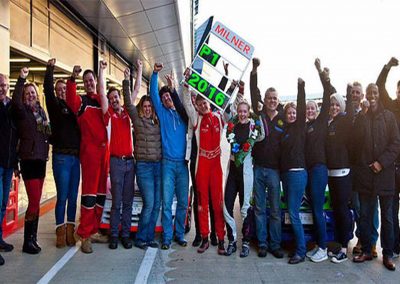